Tech company Apple has reportedly filed a lawsuit against Israel’s NSO Group and its parent company targeting their users.

In a statement, Apple said it had taken steps to ban the company from using Apple software, services, and tools, as well as legal action against NSO Group, which caused its users to use the targets Pegasus spyware developed by her. 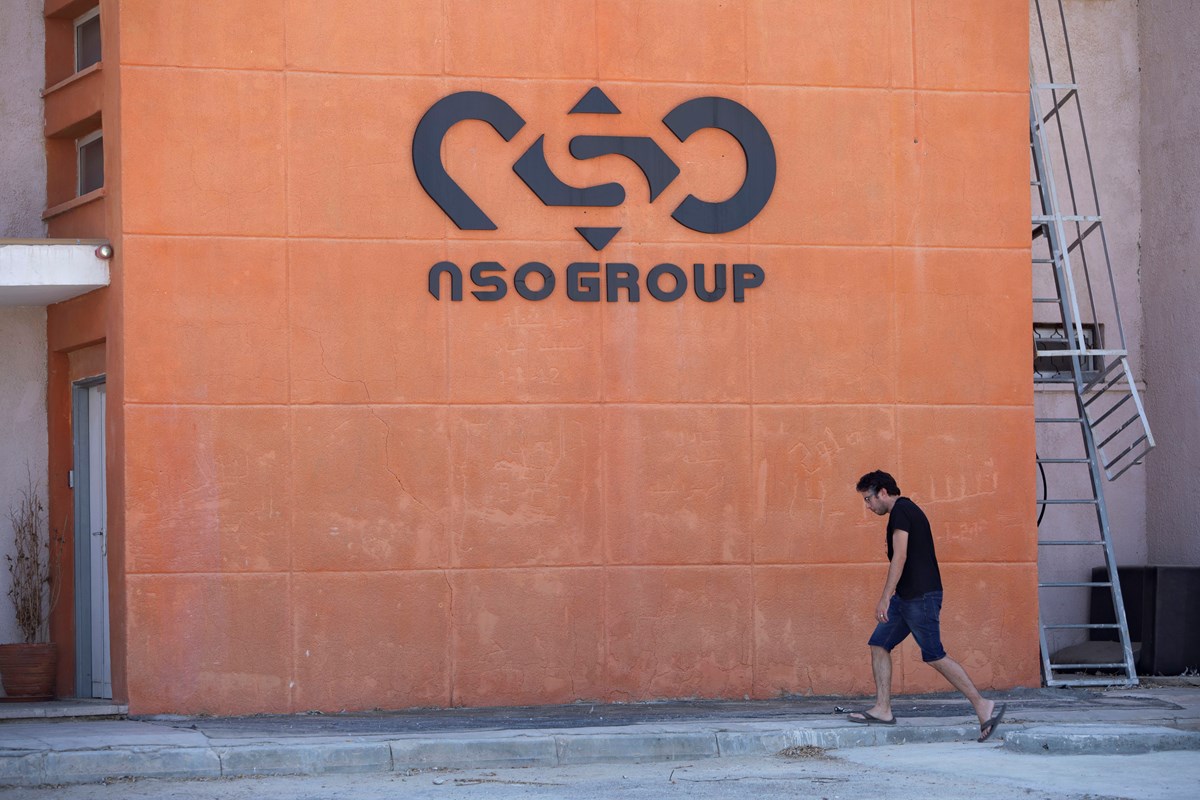 The company said in the lawsuit that it contained new information about how NSO Group’s “victims” had confiscated their vehicles.

The statement said the NSO Group was able to “use government-sponsored espionage technology to monitor all movements of a small number of victims” and targeted journalists, activists, dissidents, academics and government officials.

“Government-backed actors like the NSO are not accountable for spending millions of dollars on advanced espionage technology. That has to change, “said Craig Federighi, Apple’s senior vice president of software engineering.

“While Apple gadgets are the safest consumer hardware out there, companies that develop government sponsored spyware have become even more dangerous. These cybersecurity threats threaten very few of our customers, but we take attacks on all of our users seriously and strive to keep our security safe to increase. ” Protective measures to ensure the safety of all of our users. “

The Apple lawsuit alleged that the NSO Group installed the Pegasus software on Apple devices using a vulnerability called FORCEDENTRY, which was later fixed.

The petition stated that the NSO Group and its customers were using the vast resources of nation states to access the target’s microphone, camera and personal data on Apple and Android devices.

Apple also announced that it will donate $ 10 million and all of the proceeds from the lawsuit to cybersecurity groups, such as the University of Toronto’s Citizen Lab and Amnesty Tech, which found the FORCEDENTRY vulnerability.

Research, carried out by 17 media organizations in collaboration with Amnesty International and the international journalists’ consortium Forbidden Stories, alleged that Pegasus spyware, part of the Israeli NSO group, was used for widespread and malicious purposes around the world.

It was argued that the governments of at least 10 countries from Africa to Europe were customers of the NSO Group and that the spyware was sold to governments to target activists, journalists, lawyers and politicians.

It is said that over 50,000 phone numbers have been monitored by this spyware worldwide.

The NSO Group, on the other hand, denies all allegations, claiming it “provides technology services to countries or law enforcement agencies to help them fight terrorism and serious crime”.

In 2019, Facebook filed a lawsuit against the NSO Group, alleging that the company’s WhatsApp intelligence service was used for extensive espionage and persecuted more than 1,400 people in 20 countries, including 100 journalists and human rights defenders.

This spy software, which can turn a cell phone into a “surveillance device,” allows many applications such as microphone, camera, messages, voice recordings, and contacts to be accessed without the knowledge or consent of the user.

Earlier this month, the US administration sanctioned 4 companies, including the NSO Group, for selling spyware abroad.