US tech giant Apple was “the first company to top a $ 3 trillion valuation”. 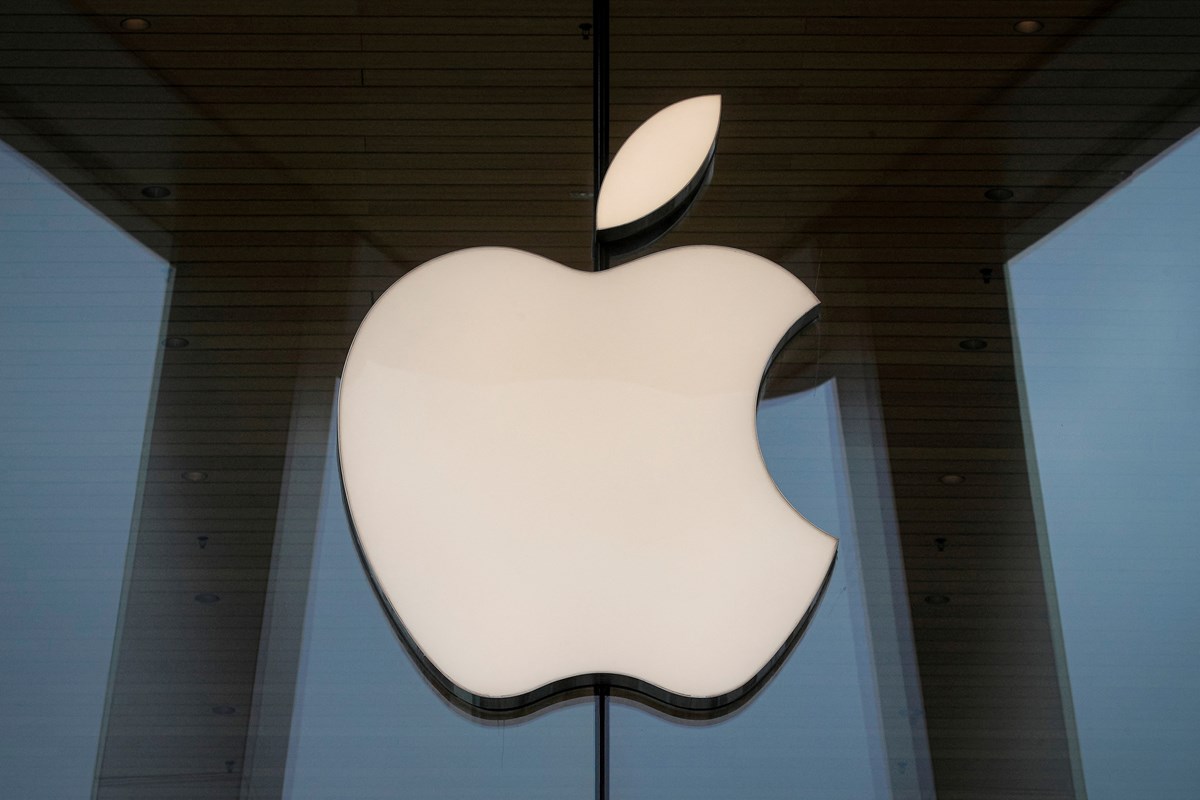 Apple’s stock value, which has risen more than three times since the Covid-19 epidemic began in 2020, rose nearly 3 percent on Monday.

The company’s market cap hit $ 3 trillion during the day. This makes Apple “the first company to have a market value of $ 3 trillion”.

Apple followed Microsoft with a market capitalization of $ 2.5 trillion and Alphabet, the parent company of Google, with a market value of $ 1.9 trillion.